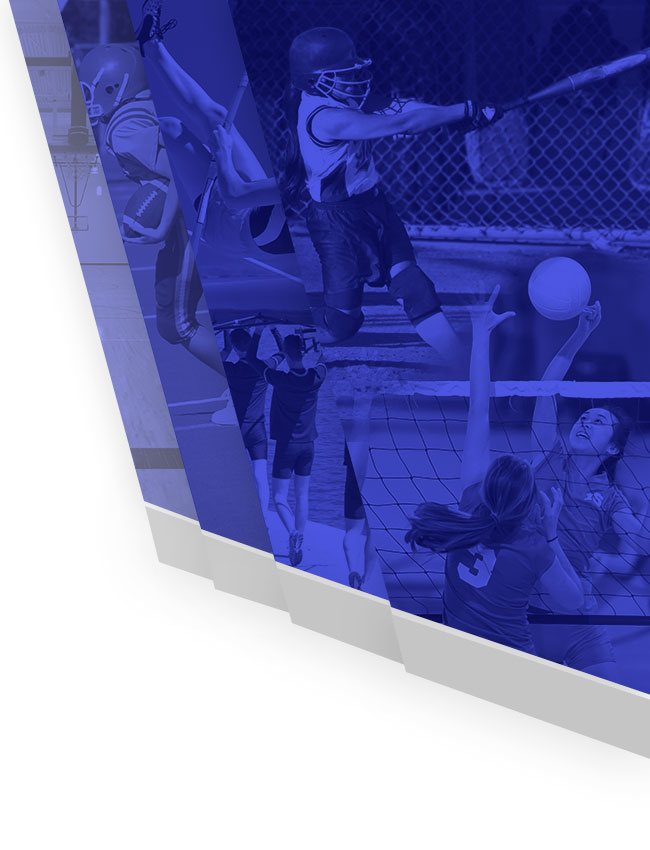 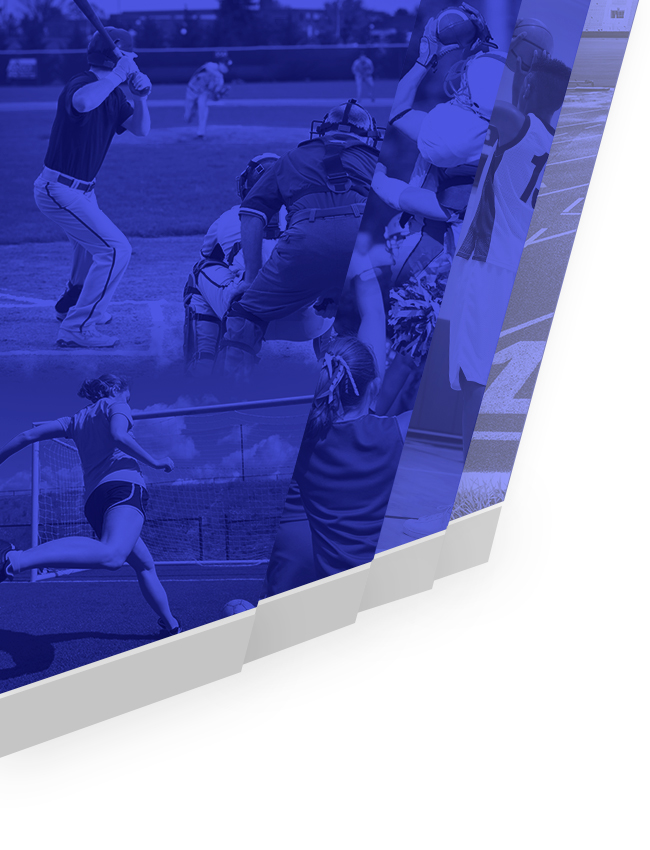 The North Crowley Men’s Basketball Team’s fabulous season came grinding to an abrupt halt on Tuesday night as the Trojans from Trinity HS proved to be too much in their 32 minute Region 1, Regional Quarterfinals contest at Wilkerson Greines Activity Center.  The 2 teams battled back and forth for 32 minutes in front of a near sell out crowd at the FWISD complex that pushed 4,300 spectators.  The game can down to the final few possessions as the teams exchanged 4 lead changes and 5 ties in the final 4 minutes of the game before the Panthers three at the buzzer fell just short of sending the game into overtime.

The loss capped an incredible season for the Panthers who put North Crowley on a national stage all year long.  The 2018-19 Panthers finished the season with a 34-4 overall record (tied for the second most wins in North Crowley history behind the 38-1 State Champion Panther team of 2007-08).  The Panthers also finished the season with a perfect 16-0 District 4-6A record and were the undefeated District Champions (the 17th District Championship for the North Crowley Men’s Basketball Program in the last 19 years).  The Panthers experienced plenty of regular season success as well.  They beat the storied Fort Worth program from FW Dunbar, in their season opener of the Cowtown Classic and then again just week’s later in the Robert Hughes Hall of Fame Shootout at Wilkerson Greines.  They finished as the Gold Division Consolation Champions after going 4-1 in the McDonald’s Texas Invitational as their only loss was to Houston San Houston in the tournament.  They finished 2nd in the Spring Creek BBQ Invitation Tournament going 4-1 for the weekend, with their only loss coming to host Mansfield Timberview in the Championship.  They had great national showings as they traveled to Springfield, Missouri and beat Kankakee HS out of Illinois in the Ozark Mountain Shootout.  They also went 3-1 and finished 3rd in the nationally renowned Beach Ball Classic in Myrtle Beach, South Carolina.  All 4 games were nationally televised as the nation watched the Panthers beat St. Edward HS out of Cleveland, Ohio and Bishop O’Connell HS out of Arlington (DC), Virginia in the opening two rounds of the tournament.  After a tough 2 point loss to the eventual tournament champions, Westchester HS out of Los Angelas, California, the Panthers bounced back to beat North Little Rock HS out of Little Rock, Arkansas in the third place game before flying home to open district play.  After their undefeated district 4-6A campaign, the “Road Warrior” Panthers traveled west to Eastland HS to beat San Angelo Central Bobcats in the Bi-District round of the UIL’s 6A State Playoffs and then further west to Seminole, Texas and Seminole HS where they beat the El Paso Coronado Thunderbirds in the Area round.

With all of the great team successes in 2018-2019, the individual accolades were sure to follow.  The Panthers were represented heavily at the District 4-6A level with Regional and State accolades not yet announced.

Head Coach Tommy Brakel humbly accepted the Coach of the Year Award on behalf of his assistant coaches who worked so incredibly hard for the success of this team and these young men both on and off of the court!

The Men’s Basketball Program would like to thank all of the wonderful leaders within Crowley ISD’s Central Administration, as well as the Administrative Team, Faculty & Staff here at North Crowley for their support of this team filled with young men who worked extremely hard every day to represent North Crowley HS in a way in which everyone would be proud!  We would also like to thank the parents of this team who were committed to the team’s success and not just individual successes…  your support of ALL of the players/coaches, many hours of travel & middle of the night pick-ups this year were not overlooked!  Finally, the senior class of 2019 who led this team to play together all year as a selfless “team” and put together one of the most successful and memorable seasons in Panther history! Thank you all!